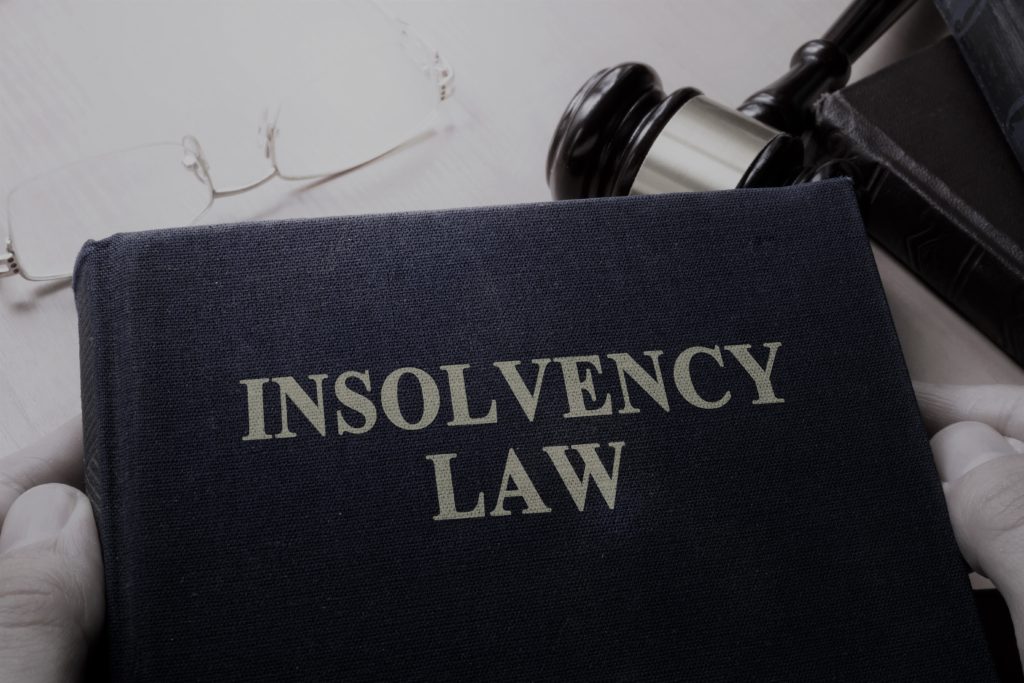 Directors of insolvent companies should not be allowed to buy assets of the business on the cheap, the High Court has ruled.

In Systems Building Services Group Limited [2020] EWHC 54 (Ch), the court this week ruled that a director is liable to pay the liquidators of his company money he saved by not placing a house owned by the company on the open market when the company went under.

Solicitors acting for the claimant said the case was the first to consider what directors’ duties survive the insolvency of a company.

Insolvency and Companies Court Judge Barber ruled that Brian Michie unfairly bought a two-bedroom house In Billericay, Essex, from an insolvency practitioner 18 months after the company of which he was a sole director was placed in administration.

Judge Barber said it was ‘clear from Mr. Michie’s actions that he knew that he was getting the property at a significant undervalue’ and that, as an intelligent experienced businessman Michie ‘cannot possibly have believed’ that the sale was in the interests of creditors. She found that Michie acted in breach of his fiduciary duty to act in the interests of the creditors as a whole.

In judgment Barber ruled that ‘the duties owed by a director to the company and its creditors survive the company’s entry into administration and voluntary liquidation’.

As specialist Insolvency Lawyers, we can advise you on all matters concerning company insolvency and bankruptcy.  If you need advice on any insolvency matter, get in touch and speak to one of our expert team for constructive and professional advice.